Sadly, on 9 January we lost Kim Morris, one of Australia’s most awe-inspiring horticulturists.

In spite of massive problems with cancer Kim was heroic in organising a vast number of initiatives & events to bring greater professionalism to the horticulture industry. He worked tirelessly both in Australia & overseas. 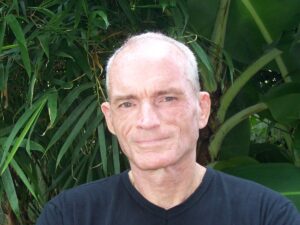 Kim’s achievements are quite astounding.

Farewell Kim. Gardening in Australia is indebted to you & you won’t be forgotten.